The Devouring of Concussions 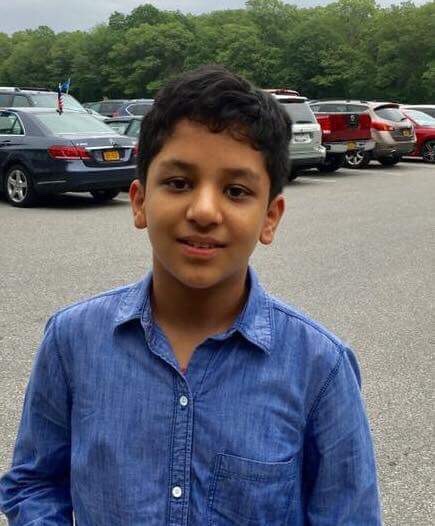 The predicament of fatal injuries in any sport is rising in a time of one like anabasis. Most importantly, the number of injuries are rising from the abundance of concussions and are the onset of brain injury, which are becoming very common in football. These injuries are ones that players usually get early in their careers and affects the rest of their life in a negative way. However, new equipment is trying to be and some have already been made to make the health of football players better than ever. As they are supposed to protect all players from injuries, that could ruin their lives both mentally and physically. Since, innovators are trying to reduce the immense severity at any players with several concussions and fatal results happening on the battlefront. Essentially, concussions are raising the stakes for all players to even step into a field and not to think that they might have one today. Also, much more inflicted damage is being lowered but concussions are still a big dilemma for a player’s health in many sports with common injuries and diseases, still safety concerns are on put.

Furthermore, concussions have become more and more common, as of now football has become the rising quarterback in concussions, as the massive situation is still increasing. As to why there haven’t been many precautions taken for the health of all players since other risks are also ascending to become common as there are more injuries. Concussions are seen rising in all sports not just football as the numbers are increasing from how dangerous they have become for players. As of now, “The CDC” or Centers for Disease Control, “has estimated that up to 3.8 million concussions occur each year in sports and recreational activities.” Shown by the article,”Nation’s largest study of student athlete concussions conducted in Texas.” Almost every athlete in the NFL and some other sports have chronic traumatic encephalopathy due to concussions. At the moment , concussions have been in their highest in football and you might think that with all of our technological advancements, sports must be safer than ever before. “However the rate was significantly higher-99 percent-for former NFL players. On average participants with mild signs of CTE had played for 13 years. Subjects with severe CTE had careers lasting an average of 15.8 years.” As proven by this piece of evidence from, “Brain disease called CTE is found to affect almost all pro football players”, the rate of players having CTE has notabley risen and is found to be higher than expected. Aso it is much more severe by the amount of time football or any other sport is played. Comparatively, CTE is noteworthy of its high damage in any player by devouring a player’s life by their brain.

Although, concussions have immense damage, advanced equipment has changed the frontier to be much safer with one stride. Even though, the new equipment doesn’t stop players from getting concussions, it is a new step in lowering the chance of it. As of now a new helmet called the VICIS Zero1 is one of the new advancing technologies. Furthermore, the new type of helmet that is being created isn’t totally going to stop concussions as the author of, “New helmet hopes to better protect NFL players from concussions” remarks that, “We will have players in the Zero1 get concussions, almost certainly Marver said. We’re hopeful the likelihood is lower, though, because we’re reducing impact forces.” This explains that the new helmet is one step to stop concussions but not a leap to stop it. As of how, the innovator explains to us that this helmet is designed to reduce how much damage a person would get from the impact. Coupled with my last piece of evidence, the helmet is different as of how it absorbs forces as the author explain, “Instead the company says the product’s design reduces the severity of hits in the head with collisions.” Comparatively, in both cases the VICIS Zero1 is incorporated to have more power than before as to protect a player’s head. Also to reduce the chance of getting a concussion in football.

Given these points, concussions in football have been very common over the years with the disease CTE in players. Even of this doubt, new improvements are trying to be and some have even been created into their testing phases. As of this moment, all fifty states have passed laws to address concussions in young athletes with NFL’s unanswered questions on CTE and concussions. Head injuries caused by hits to the head have been a concern as retired players suffer in agony from health concerns from their years of playing. Which is why the VICIS Zero comes in helpful to reduce the chance of players getting a concussion at high collisions. Most of all, concussions are so common that almost every player in the NFL has experienced or has CTE in the process. Most certainly, players football players had the same type of protection for decades and on. Though it can twist someone’s life as it changes symptoms of a person’s personality and mind. As you may enjoy your archaic games but with new safety precautions and the aegis of all sports including football. 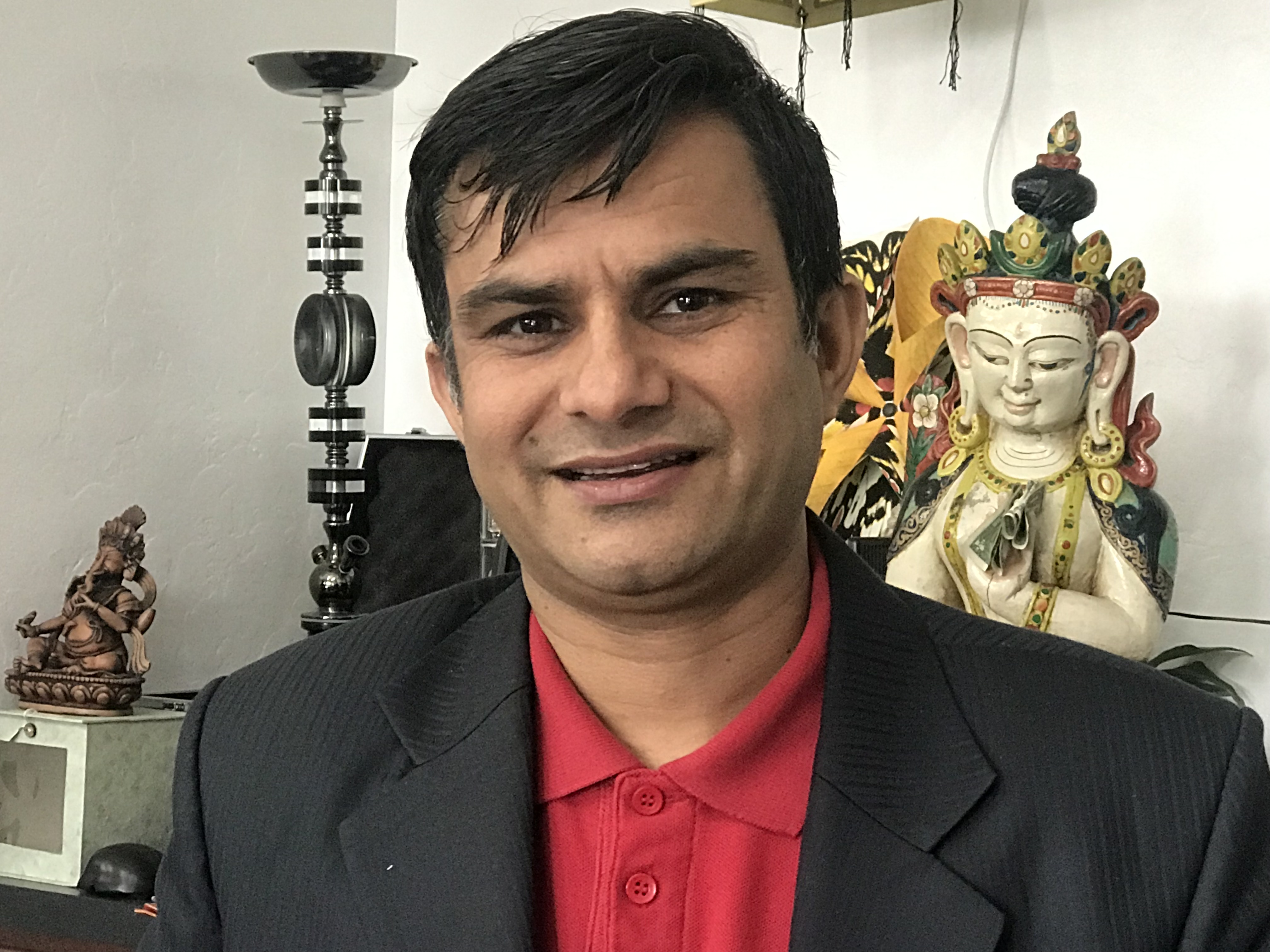 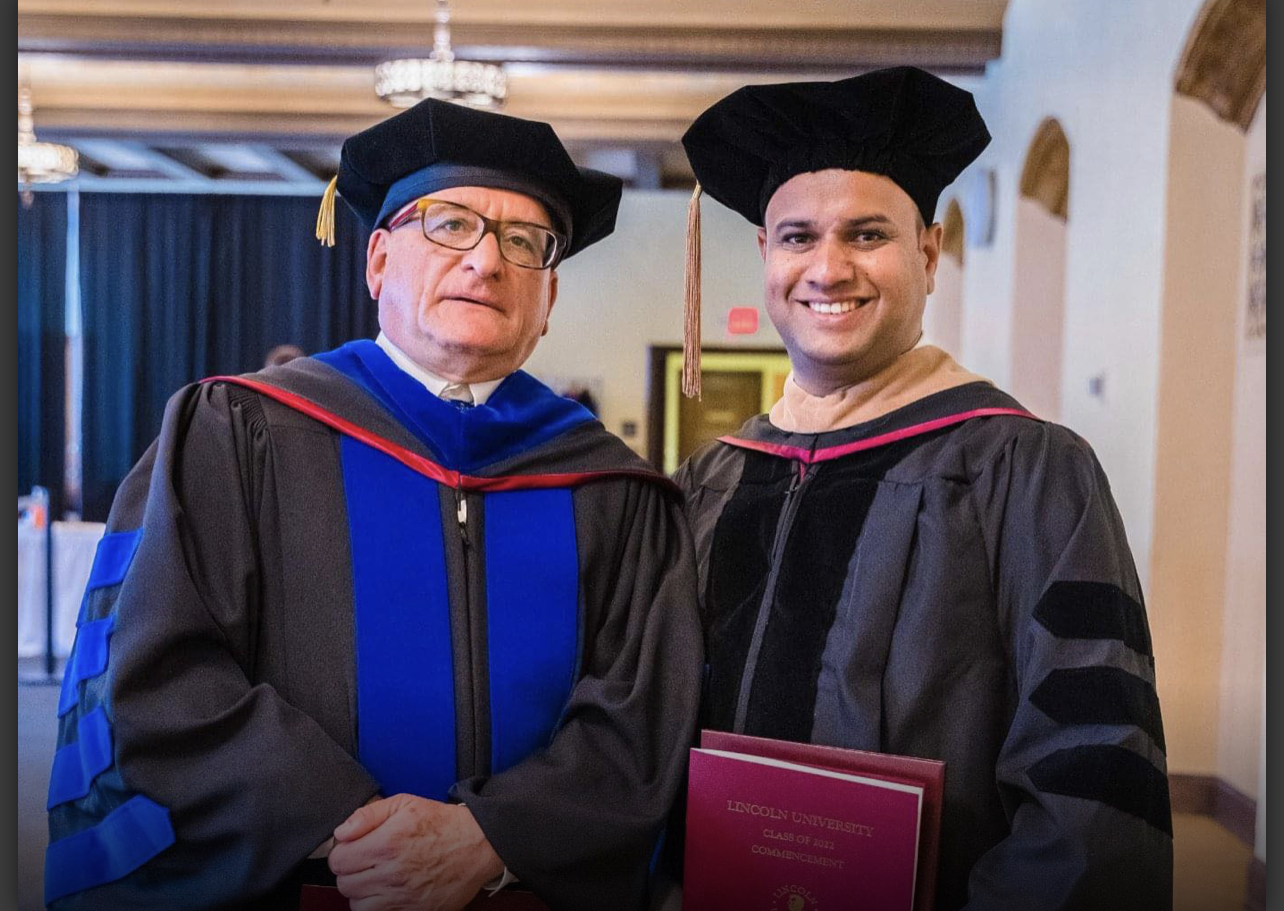 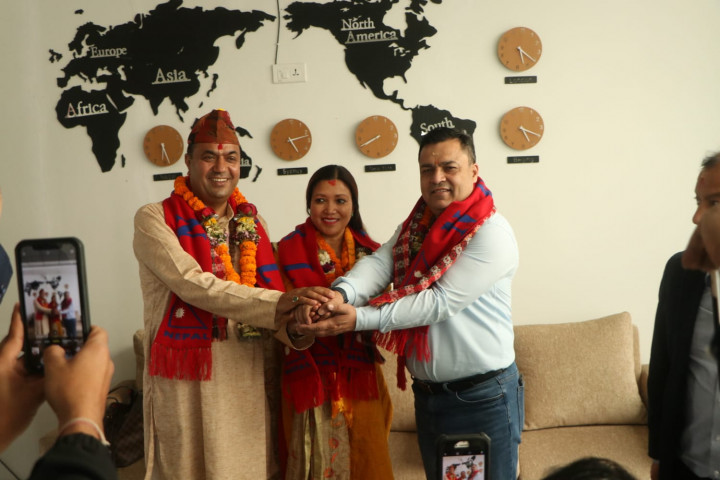 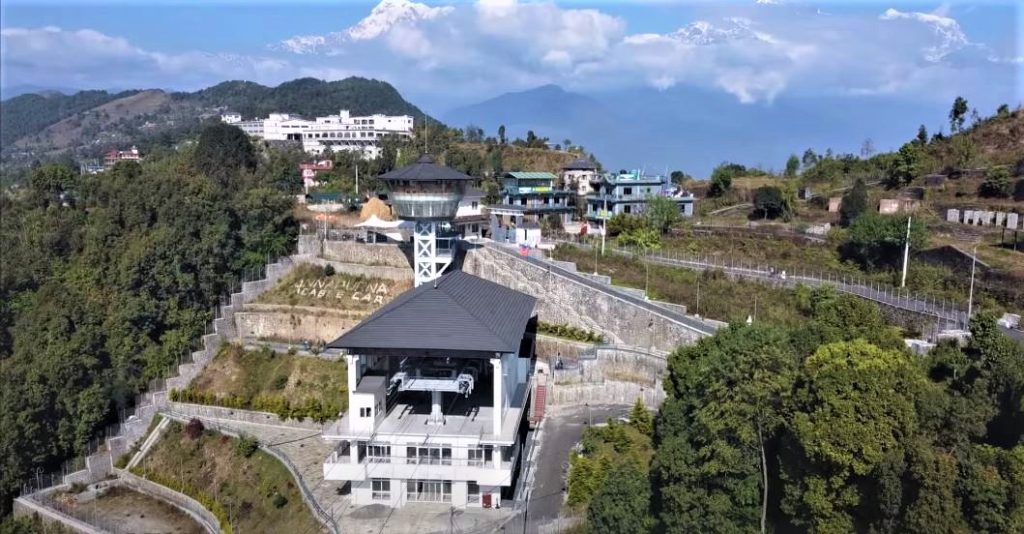