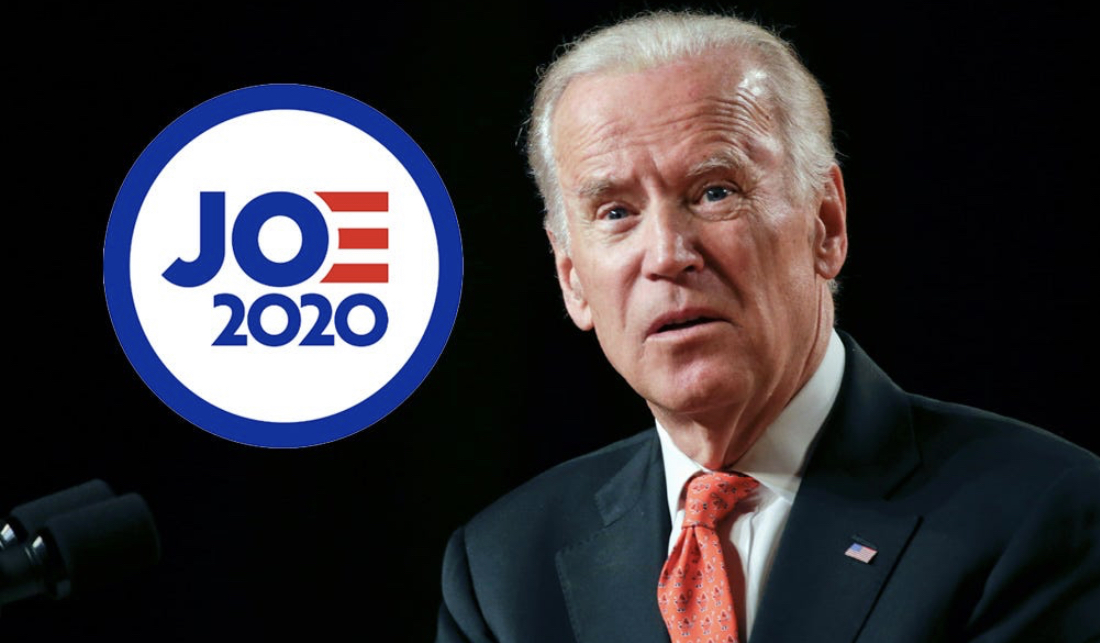 Los Angeles – The Nepalese Americans from across the United States held a virtual meeting on June 6 to garner support for Joe Biden, Democratic Party’s presumptive presidential nominee for 2020.

The meeting was initiated by Rameshor Bhandari from Los Angeles using Biden Campaign’s app ‘mobilize’. It was approved and video-recorded by the Biden Campaign. “I wanted to get involved in the campaign to protect the rights of immigrants and minorities,” he said in his opening remarks. Nepali Americans have participated in election campaigns in the past, and it is important to continue engaged in the political process. A total of 85 people had signed up for the meeting, and 52 managed to enter the virtual meeting room via zoom. The participants decided to tentatively hold the second meeting on Saturday, June 27. “We will try to reach out to more Nepali community activists from all over the US in future”, Bhandari said, adding, “We are not forming any committees or organizations. We are simply sharing each other’s ideas to mobilize our community members”.

Fiend organizer of Biden for President Maggy Henert gave a brief presentation about the campaign and said that former Vice President Joe Biden is ahead of incumbent President Donald Trump in approval ratings.
Most Nepalese Americans are first-generation immigrants, and it is important to mobilize this community and get them out to vote. 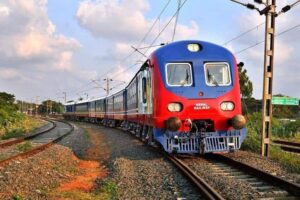 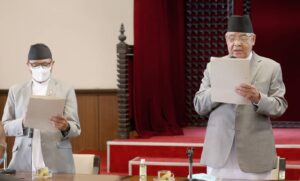 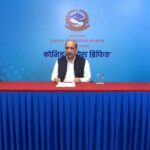 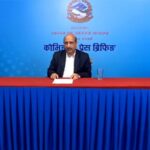 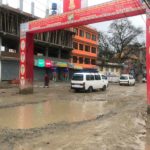 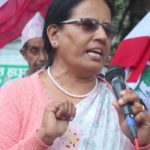